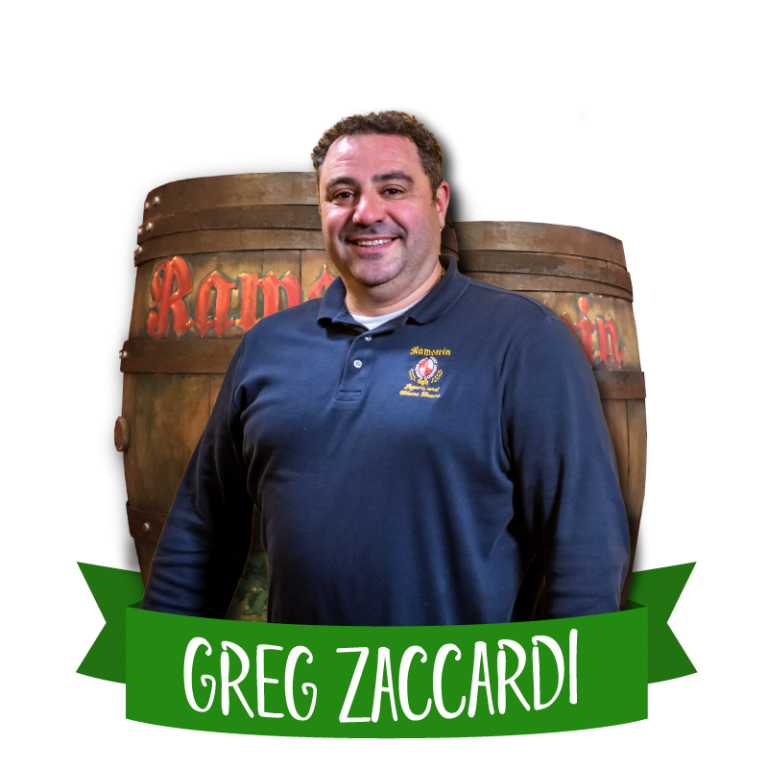 Greg was born and raised in Montclair, NJ.

Before beginning his endeavors involving High Point Brewing Company, he was a Research and Development Chemist and an Environmental Scientist working for USEPA. Greg saw the steady growth of craft beer interest on the West Coast, and he began to home brew his own beer. He watched as the expansion of craft beer started to slowly make its way toward the East Coast, and he interpreted this as an opportunity to make a unique style of beer.

German wheat beers were his favorite at the time, and he decided to take an apprenticeship in Southern Germany as a brewer. Once he finished, he decided to come back to the US and put together a business plan. Greg test marketed his prototype beers. Based on the overwhelming positive response and awards, he decided to open High Point Brewing Company by selling stock to friends and family to open a new brewery, Ramstein!

Preston first became involved with brewing beer when he experimented with brewing his own at home. He volunteered in Sloatsburg, NY for about six months before being employed with High Point. While employed at High Point Brewing, Preston spent three months in Germany studying the science of brewing beer with Siebel’s International Diploma program.

In his spare time, Preston enjoys traveling to breweries trying new craft beers and spending time with his wife and dog. 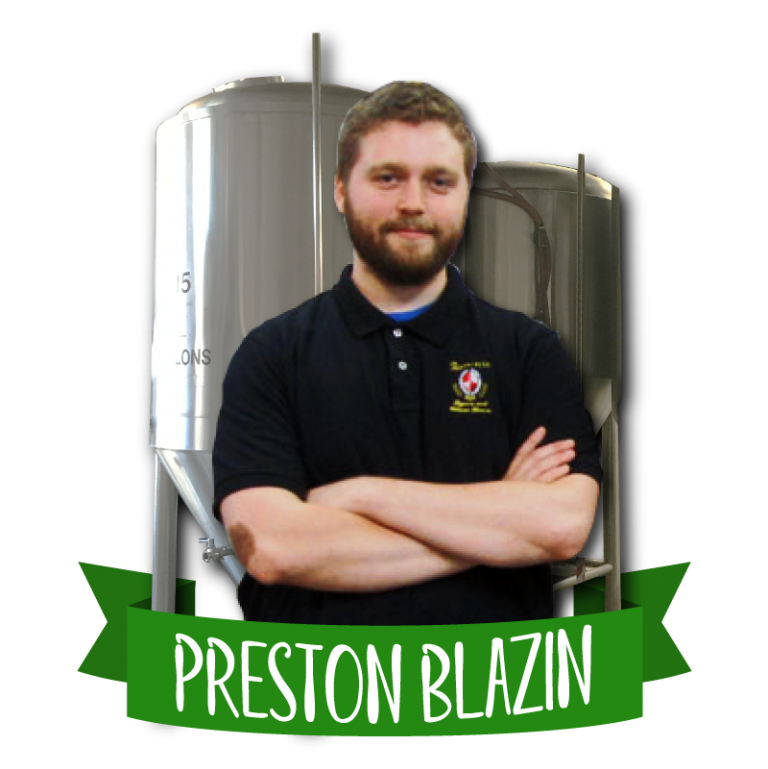 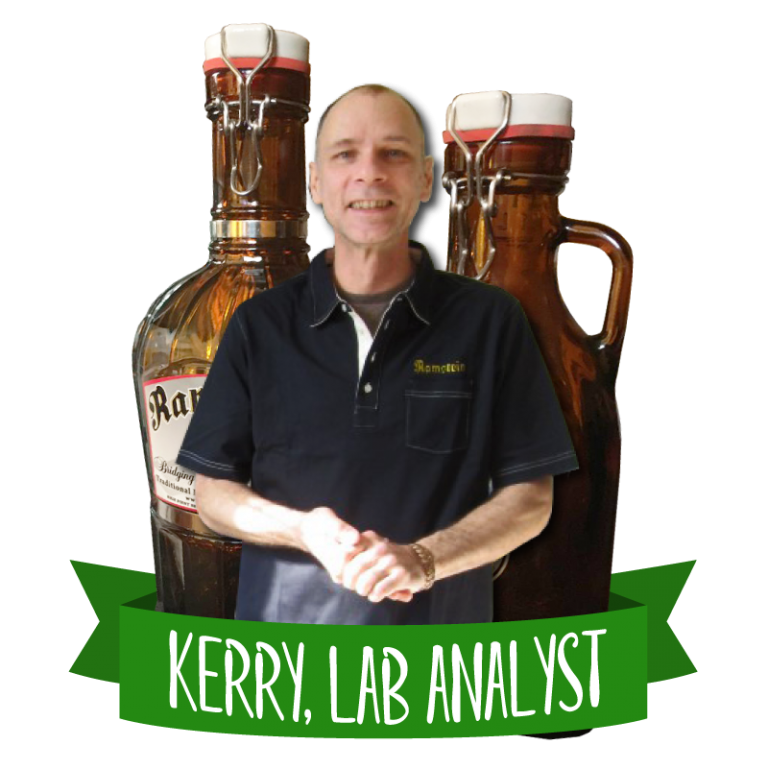 Kerry resides in Ringwood, NJ after decades of traveling around the country to work in Biotech and Pharmaceutical Research Companies. In 1996, Kerry completed his doctoral work at the University of Iowa in the Medicinal and Natural Products Chemistry Division of the School of Pharmacy. Some of the major themes of his career are fermentation, biochemistry, and microbiology research to optimize the production of natural product molecules. Keeping yeast healthy and ready for brew day is his new work goal and passion, and is part of an evolving plan for continuous improvement methods.

To meet the demands of modern brewing analysis, Greg and Kerry have gathered tools for a well-equipped quality control laboratory. Kerry is an award winning home brewer and an aspiring guitarist.